There are still some places in the world where you are not allowed to take pictures, and Prescott and I have been to a number of these lately. Along with most of the rest of Singapore, we went to see Crazy Rich Asians in its opening week. 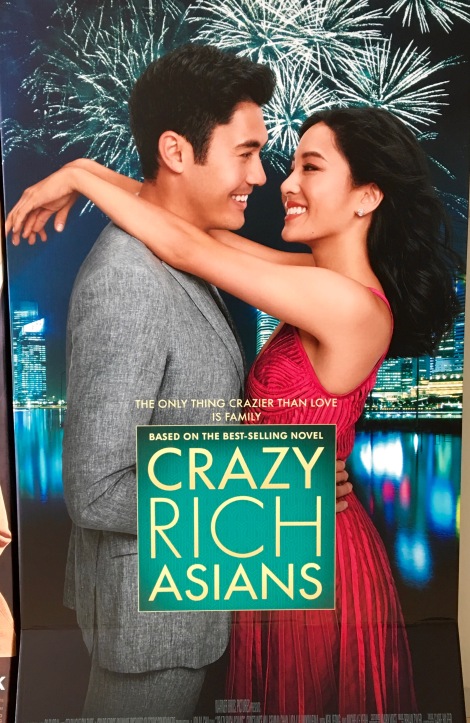 This movie is beloved around here for (1) being the first major Hollywood release in twenty-five years to feature an all-Asian cast, (2) having been filmed, at least for the major outdoor scenes, in Singapore, and (3) taking place in Singapore, complete with the occasional Singaporean joke, accent, and tourist attraction. The plot is fluffy — the book was a beach read, and the movie hits all of the major plot points of any romantic comedy even more cloyingly — but we loved watching Singapore take center stage on the big screen. If you want to see Marina Bay Sands, HDBs, and the Esplanade on a real-life scale, then this a worth a watch.

For a much more discomfiting surrounding, Prescott and I paid a visit to Nox: Dine in the Dark. You can see everything clearly in the downstairs cocktail lounge … 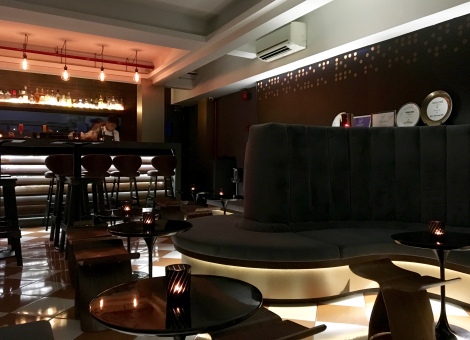 … but upstairs, where you meal is served, you are 100% in the dark. The dining room is absolutely pitch black. The servers manage because they are all visually impaired or blind, but I could barely find my fork (and walking to and from my seat while holding onto Prescott’s shoulders was unexpectedly scary). It’s fascinating to try to navigate without sight and to try to figure out the ingredients of each of the twelve tiny dishes that they serve you. While the “mystery cocktails” were all far too sweet, and the food was good, but not great, I would highly recommend Nox for the experience. It’s remarkable.

Also fascinating, though in a very different way, was the Battlebox Museum, the underground command center for the British at the onset of World War II. My mind has been on WWII era Singapore because I just finished reading an excellent memoir, The Railway Man, by Eric Lomax (the author spends a few weeks in the Battlebox before becoming a Japanese POW at the time of the British surrender). The museum works to tell two stories, one of the months leading up to the Japanese invasion of Singapore in December 1941, and the other of the actual functioning of this bunker as a command location. It’s tricky to try to tell both of those stories at once, but they do a good job. And we appreciated having the chance to see the space (but I must say that I found the waxen figures stationed in various hallways and rooms pretty creepy).

You aren’t allowed to take pictures in the Battlebox because it would slow down the tour groups — that photo is courtesy of the Straits Times.

Our final outing to a locale that bans photography was to Yunomori Onsen, Singapore’s one and only Japanese bathhouse. 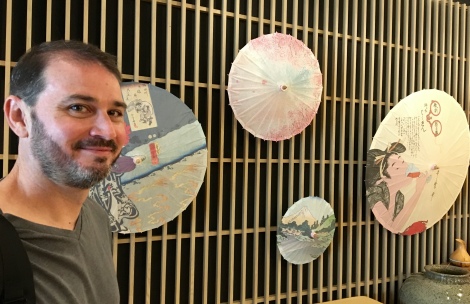 This place is wonderful! You can spend time in any of five pool areas: jet baths, a giant bubble bath, a silk bath, a soda bath, and a cold bath. They also have a steam room, and the men get a sauna (I was a tiny bit grumpy that the women didn’t have one). The guests can either be naked or opt for semi-covering underwear, so they really don’t want people with phones around. But they do have an area when you can play with little umbrellas and model your yukata and obi (robe and sash). 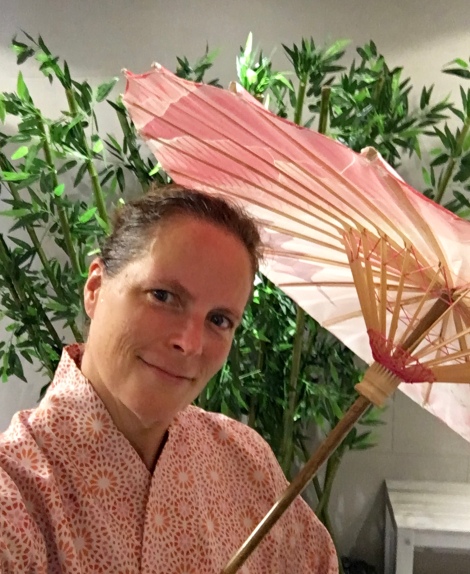 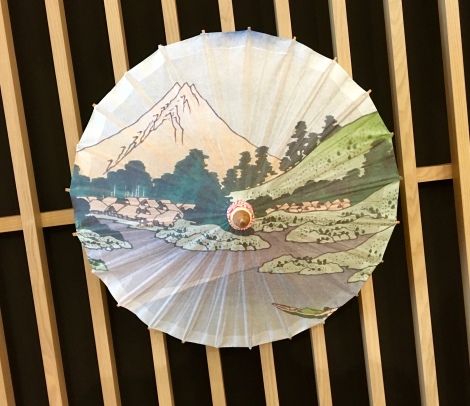 They also have a lovely cafe where you can relax with snacks like edamame, soba, miso soup, and veggie tempura. And one of my favorite areas, though it sounded crazy when I first heard about it, was the “relaxing area.” Here, you can lie on ridiculously comfortable couches and nap or read while listening to soothing music. It’s lovely! This is a great place to while away a lazy Sunday — we’re definitely going back.